How To Live in the Victory of Christ 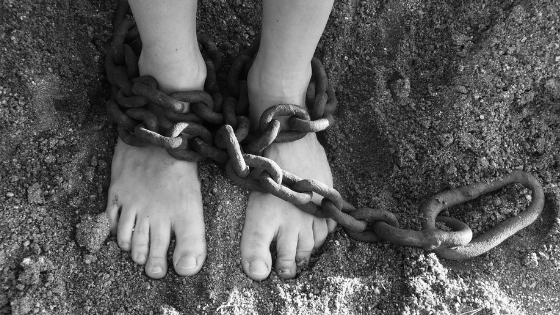 Living in the victory of Christ.

Nay, in all these things we are more than conquerors through him that loved us Romans 8:37.

When the Lord Jesus appeared to His disciples after His resurrection, He announced, “All hail” Matthew 28:9 “And as they went to tell his disciples, behold, Jesus met them, saying, All hail. And they came and held him by the feet, and worshiped him”. This was a shout of victory. 1 John 3:8 says, “…For this purpose was the Son of God manifested that He might destroy (shatter, paralyze) the works of the devil.”

Imagine a sportsman, who wins a gold medal. He lifts his trophy in celebration and everyone rejoices with him. After that, the officials tell him that his victory is worth 5 million dollars, which they go ahead to pay into his account. Soon after, he starts living off his prize-money.

At that point, he’s no longer celebrating his victory, but living in his victory; because he’s now using the money he won.

Your victory over Satan

In the same way, you should no longer be struggling with the devil, fear, sickness, disease, or with failure, because you’ve gone past that level. Your victory over Satan, his cohorts, and their evil works of darkness was announced when Jesus defeated and paralyzed them in hell. You celebrated that victory when you found out that you were in Christ in His triumph over Satan and the cohorts of hell.

Now, we’re more than conquerors; living in the victory of Christ.