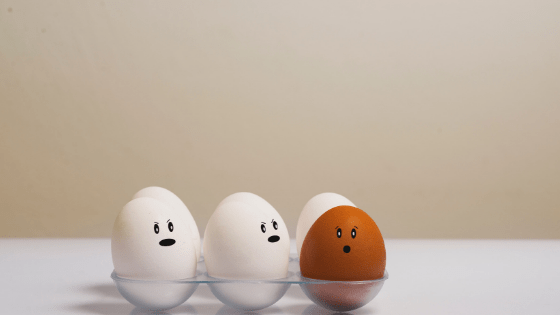 For ye know the grace of our Lord Jesus Christ, that, though he was rich, yet for your sake he became poor, that ye through his poverty might be rich (2 Corinthians 8:9). This is a key verse to solve the Income Inequality and discrimination problem.

Many people (young people especially) believe Inequality (income, discrimination) is one of the most serious issue affecting the world today. I have heard a lot of people ask why income inequality is good. Others ask will income tax ever go down? Some have even asked if income protection policies be assigned? And whether discrimination can be justified?

After you’re born again, poverty becomes completely unacceptable in your life. I know there’re people who believe Christians ought to be poor, but that’s due to their lack of understanding of the Scriptures. Poverty is not the absence of money, or other required necessities of life; it’s actually the disabling of a man’s mental prowess. It’s that state where a person’s mind shuts down, and that person believes that he or she can’t do anything to change his state.

But that’s not the case with the one who’s born again and lives by the Word; it’s impossible for such a person to walk in penury. The Christian is an heir of God, and a joint-heir with Christ. All the wealth in this world belongs to you if you’re born again. Once you accept this truth in your spirit, and allow it dominate your thinking, it’ll give you a new mind-set. It’ll be impossible for you to walk in lack.

The Bible says Jesus became poor so that we, through His poverty, might become rich (2 Corinthians 8:9). He took upon Himself, not only the sins of the world, but also the effects of sin, one of which is poverty. This is the reason every Christian must reject poverty. Nevertheless, poverty by choice, or deprivation by persecution is acceptable. A Christian may walk poor, and live poor because of ignorance, but he’s not poor, for he actually has an inheritance in Christ.

1 Corinthians 3:21 says, “…all things are yours.” Therefore, refuse and reject the down life; don’t live as a victim. Get to the Word and become knowledgeable about your untold wealth in Christ. God said, “My people are destroyed for lack of knowledge…”(Hosea 4:6).

Refuse to walk in ignorance, but in the knowledge of your inheritance in Christ.