How To Forgive Yourself – God Is Not Mad at You 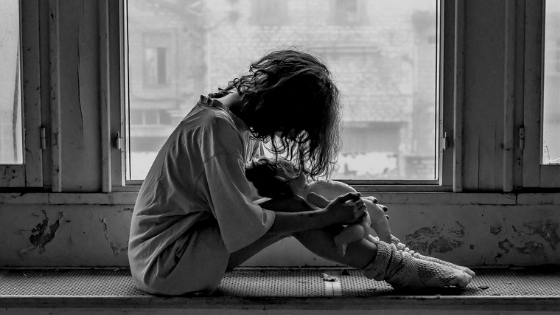 In whom we have redemption through his blood, the forgiveness of sins, according to the riches of His grace Ephesians 1:7

Forgiveness is a pardon; the remission of judgment.

When you’re “forgiven,” it means you’re not going to be punished for the offense, but you’re still a recorded offender. But in Christ, our sins aren’t merely forgiven but remitted.

The Greek word is “aphesis”; the complete blotting away or removal of sins according to the riches of His grace.

In Christ, the error itself is removed; you’ll not be judged, not because you’ve been pardoned, but because the sin doesn’t exist!

So, if a Christian does something wrong, and says, “I can’t just forgive myself,” that means he doesn’t really believe in Jesus and His vicarious death. He died on account of our sins. He’s not just asking you to forgive yourself.

He’s telling you that He’s greater than you and He’s the Judge and that your sins are remitted.

If you believe that He’s the ultimate Judge and that He’s not holding your sins against you, why should you feel so frustrated because of your errors?

Don’t be like those who are saddened by their past mistakes whenever they want to pray. They remember something wrong they had done and allow it to dissipate their faith. Some, as a result of the errors they made, have gone into severe depression.

Some others have succumbed to suicidal thoughts, unable to face the shame and possible humiliation. But that’s so wrong!

Yes, you did something wrong; you messed things up, but don’t let it dominate you. Jesus took responsibility for your wrongs; He paid the price already.

Refuse to allow the failures and mistakes of yesterday to keep you in bondage.

The power of sin to ruin you has been removed because the Bible says sin shall not have dominion over you (Romans 6:14).

When Satan reminds you of your sin, you ought to remind him of the death of Jesus on the Cross, through which you have remission—complete blotting away of sin. Hallelujah!

Dear Father, thank you for your love, your grace, your kindness, and your presence in my life. Thank you for the Holy Spirit who lives in me, who unveils your Word to me, and causes me to live according to your perfect will, and walk in righteousness. I exercise my authority over sin and its consequences, in Jesus’ Name. Amen.