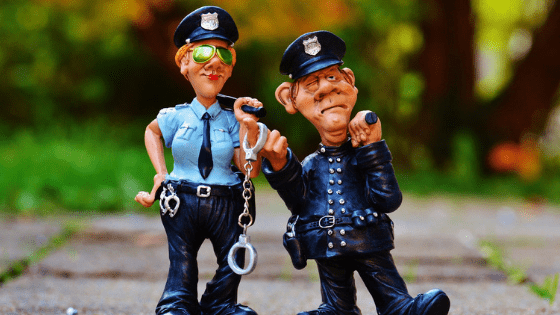 1 thought on “What Authority Does The Christian Have? [The Believer’s Authority]”